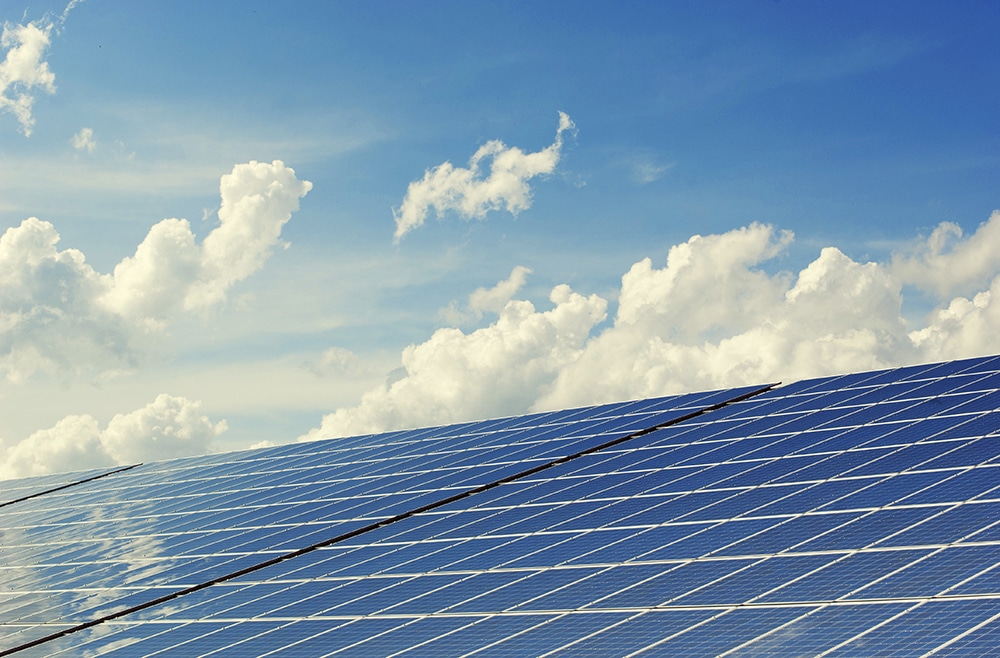 If you live in a cold weather climate or you’re experiencing a long winter with persistent cloud cover, you probably wonder if it is smart to invest in solar panels. Afterall, does solar energy really work when it’s cloudy? You want to do your part to save the planet, but you’d rather not pay the thousands of dollars for solar panels and get questionable results. Think again. Sunshine is just a part of the story.

Anyone who has experienced sunburn under cloudy or even overcast skies, knows that solar radiation penetrates clouds. For this exact reason, solar panels can still produce electricity on cloudy days. What you should consider, however, is the quality and efficiency of the solar panels. You should also know that the efficiency of your solar panels can decrease from 10 percent to 25 percent of the energy output seen on a sunny day. What happens when even in the perennially sunny towns in the Tri-Cities you experience cloudy or overcast days? When cloudy or inclement weather strikes Eastern Washington, there can be a misconception that solar panels are no longer effective and saving you money.

Again, qualified installers know how to design your solar power system so shading issues will not be a problem. That’s why it is important to work with the qualified expert solar panel installers at Hot Solar Solutions! So it is clear that not only fair-sky hubs like Pasco, Kennewick, and Richland, but also cloudy and rainy climates are, in fact, popular places for solar energy installations. The most relevant factor for the popularity of solar panels is the cost of electricity, not the amount of sunlight a city receives. That is why cities like San Francisco and Seattle are so popular when it comes to solar energy. And it is because these cities and cities like them have particularly high electric rates, and these homeowners reap major benefits in terms of bill savings and a quick break-even point. Eastern Washington stands to greatly benefit from the dominance of the sun for much of the year, making solar power a viable option as an ideal alternative energy source. When it comes down to plain economics, solar power in the desert towns of Eastern Washington makes sense, as well.

Washington state residents also benefit from Net Metering, which build credits during the many sun-filled months of the year using their solar panels, so in the winter when clouds and overcast skies predominate, their built-up credits off-set the modest decrease in efficiency of their solar panels. These examples make it clear that sunlight alone does not determine how effective solar panels will be at generating energy savings. If you are interested in exploring solar power for your home or office, we invite you to contact Hot Solar Solutions, your complete solar solutions company, at (509) 539-6140! 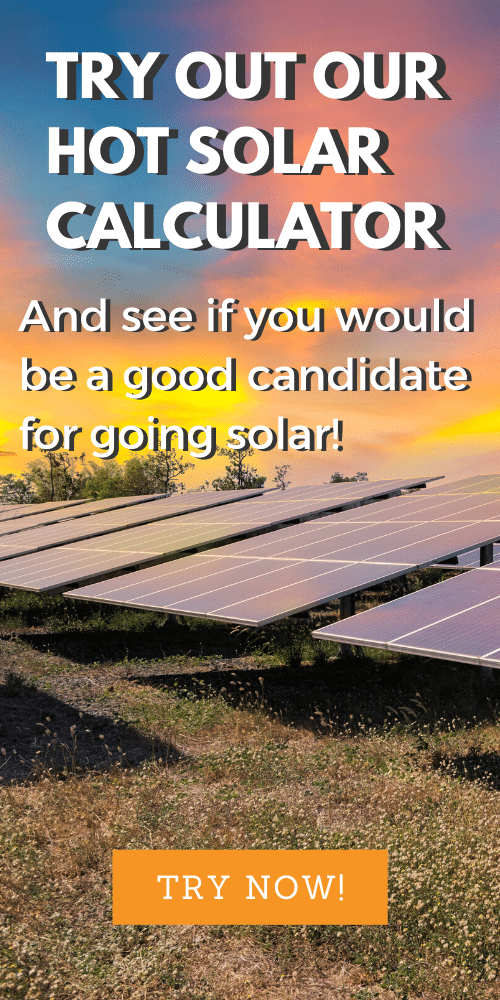